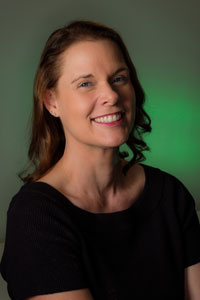 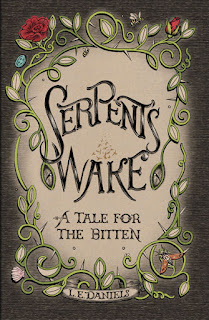 Posted by IP (Interactive Publications Pty Ltd) at 16:35 No comments: