iBooks Author and Kindle Creator software battle it out for supremacy

Apple and Amazon continue to battle it for the educational and children's market.

iBooks Author is now in version 2.2, and it's still the product to beat, despite Amazon's new Kindle Kids' Book Creator, and, more recently, Kindle Textbook Creator. 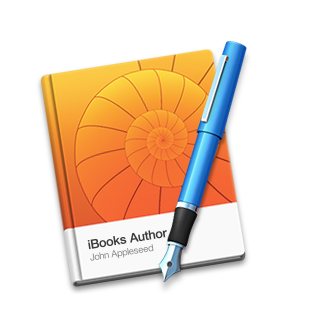 The overall strategy for all three products is to simply the process of moving from standard files authored in Word, Pages or Adobe Acrobat to eBook formats that mimic the open-source ePub3 format. Authors can easily import, lightly edit and publish their files to the respective Apple or Kindle platform, and then sell, sell, sell. 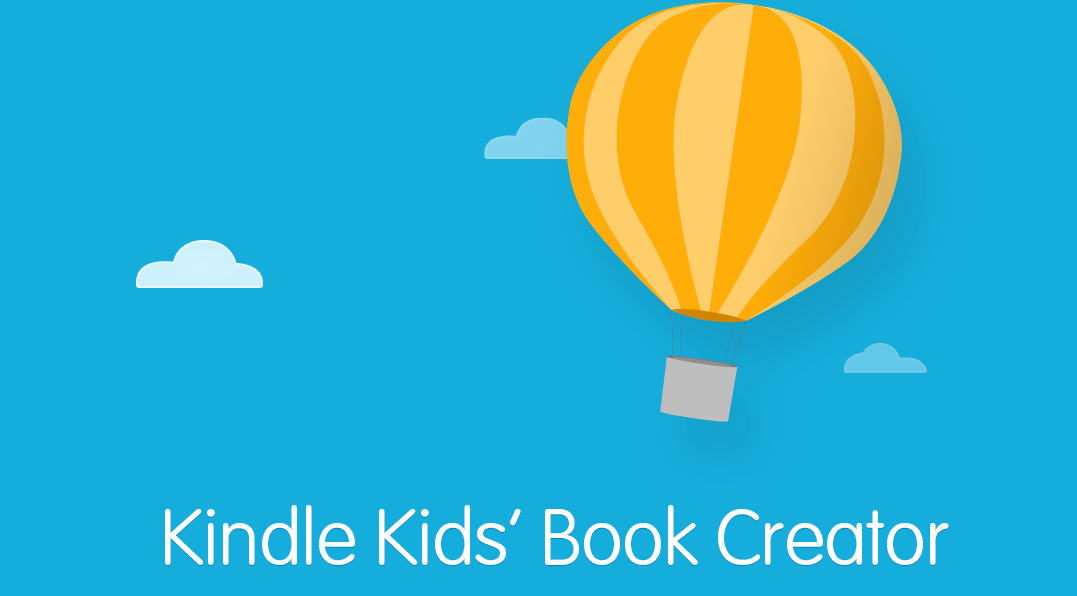 But there is a cost to this ease of publication. Both Apple and Amazon restrict the commercial use of the published files to their stores. You can retain the file for use on your devices, or even give it away, which is fine for university lecturers seeking an easy way to publish and distribute e-course notes. But for academics (or children's authors) who want to cash in on their texts, they'll have to be satisfied with Apple or Amazon holding exclusive distribution rights.

Truth is, Apple's iBooks Author leaves the Kindle software products in the dust in terms of functionality. Once you have your text in iBooks Author, it's easy to add interactivity and multimedia elements. Kids' Book Creator allows you to add "text popups", making text on the page easier to read through magnification, but that's it. And Textbook Creator has NO added functionality other than adding or deleting pages: you simply import your pdf and publish to the Kindle Store. It is only in beta version, but let's hope for more in the polished version.

There ARE ways of creating enhanced eBooks for kids and students outside iBooks Author and the new Kindle tools without having to grant Apple or Amazon exclusive rights to your content, and I'll be addressing this in the latest version of Your eBook Survival Kit, now in development. (pssst... owners of the current version will get the update for free!) The Kit is available in our new online Store.
Posted by IP (Interactive Publications Pty Ltd) at 22:58 No comments:

A crucial element in any publisher's survival is rights sales, and 2015 may prove to be a good year on this front for IP.

We're pleased that the Australia Council selected us as one of only a few publishers to participate in a delegation to South Korea and Taiwan commencing 4 February when David flies in to Seoul for three days of meetings organised by Austrade. As well as meeting with matched Korea publishers, he'll visit what is essentially a shopping centre where publishers' offices are located along with bookshop outlets opened to the public. What an interesting concept!

From 8-13 February, the delegation will be in Taiwan, again meeting with matched publishers. But this time the venue will be the Taiwan International Book Exhibition (TIBE), one of the largest book fairs in the world. IP will co-locate in the Australia Council booth, where Austrade Taiwan will coordinate meetings and IP titles will be on display. Our Taiwan agency, Nurnberg, will also assist with the itinerary of meetings. 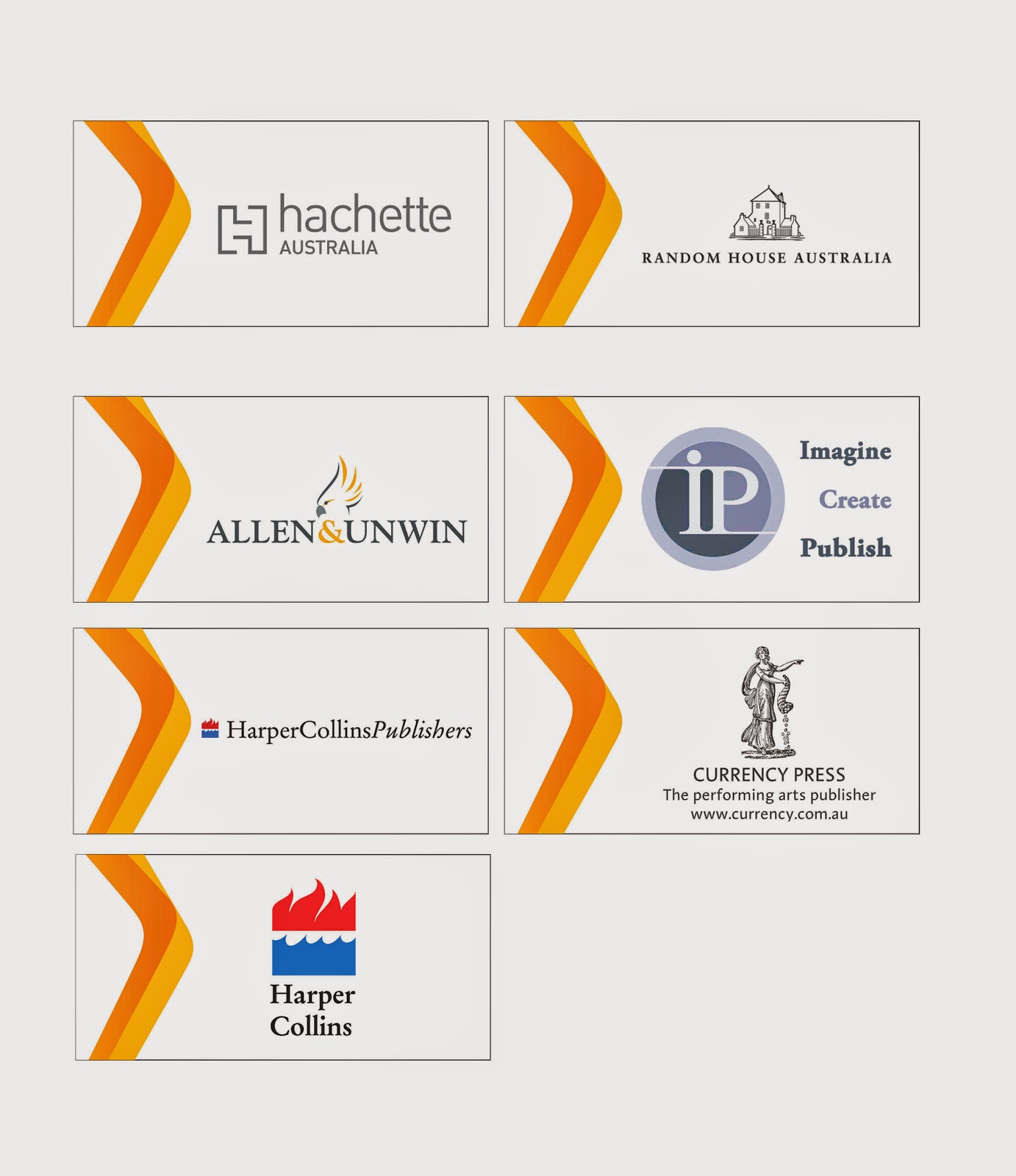 As you can see, IP will be in good company at the TIBE!

For the second year in a row, IP's been selected to attend the China-Australia Publishers' Forum in Beijing. The focus this year will be on children's and young adult publishing, so our IP Kidz titles and Glass House Books for YA will be showcased. David is planning to build on agreements already signed from negotiations last year and will extend his stay with additional meetings with publishers in Shanghai organised by Nurnberg. The staff at the Australian Embassy in Beijing have been very helpful once again, and we want to express our appreciation for all they are doing to make IP visible to the huge Chinese market.
Posted by IP (Interactive Publications Pty Ltd) at 20:22 No comments: 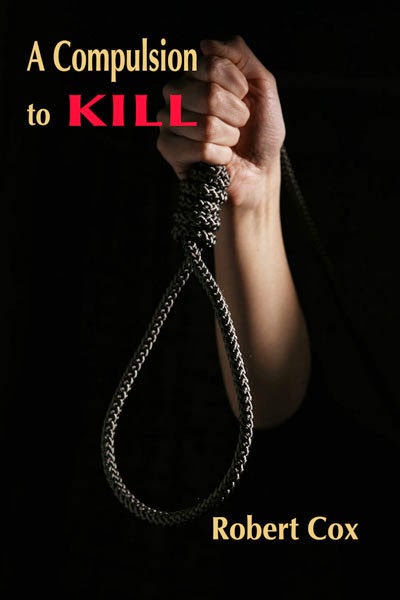 Posted by IP (Interactive Publications Pty Ltd) at 19:26 No comments: